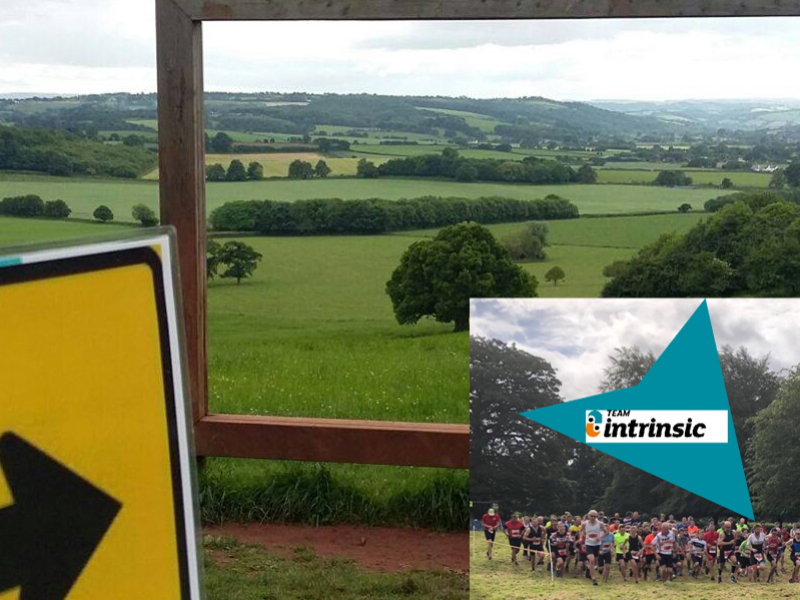 Team Intrinsic’s Matthew Cox has enjoyed a convincing win in his first multi-sport race of the year setting a new course record at the Killerton Sprint Duathlon. His victory came as something of a relief after early season injury and shows the young triathlete is back on winning form ahead of this month’s prestigious JLL Property Triathlon.

The Killerton Duathlon combines a 5km cross-country run, a 20km fast out and back cycle on rolling Devon roads finishing with a 3km forest run through the National Trust’s historic Killerton Estate in Devon. Matt led from the gun to the tape and took the overall win by almost 4 minutes to set a new course record.

Matt’s winning time of 1:01:58.3 comes after a series of early season setbacks: fatigue forced a late abandon of his top-10 goal at the UK Trail Running Championships whilst a foot injury put paid to competing in the  Immortal Stourhead Mega Sprint.

Matt put his first win of the year into context: “The last two years have been a difficult balancing act. Alongside work, I’ve just finished an Environmental Technology & Management BSc, renovated a house and got married. There’s been no real structure to my training so far this year – I’ve just done what I felt like doing and used it as a stress buster.

“But I’m absolutely buzzing now for the JLL Property Triathlon which is a highlight in Team Intrinsic’s race calendar,” he continued. “I feel in really good shape on the bike and my swim has come on this year thanks  to coaching at Mendip Triathlon & Running Club so I’m aiming to go better than last year’s 4th overall.”

Last year, Matt and Intrinsic teammates finished top corporate to win the 2018 King Sturge Corporate Cup in the prestigious property sector sprint triathlon, and this year he’s leaving nothing to chance. Instead of tapering, Matt will compete in the Wimbleball Immortal Classic alongside younger brother and guest Intrinsic athlete Jon Cox. “I’ll be working on my run endurance” he explained “to help maximise top speed over 5k, followed by some recovery and sharpening up my speed – I plan to be flying for the JLL Property Tri!” 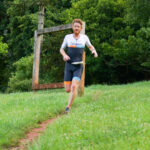 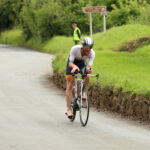 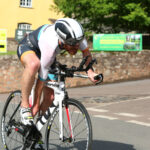 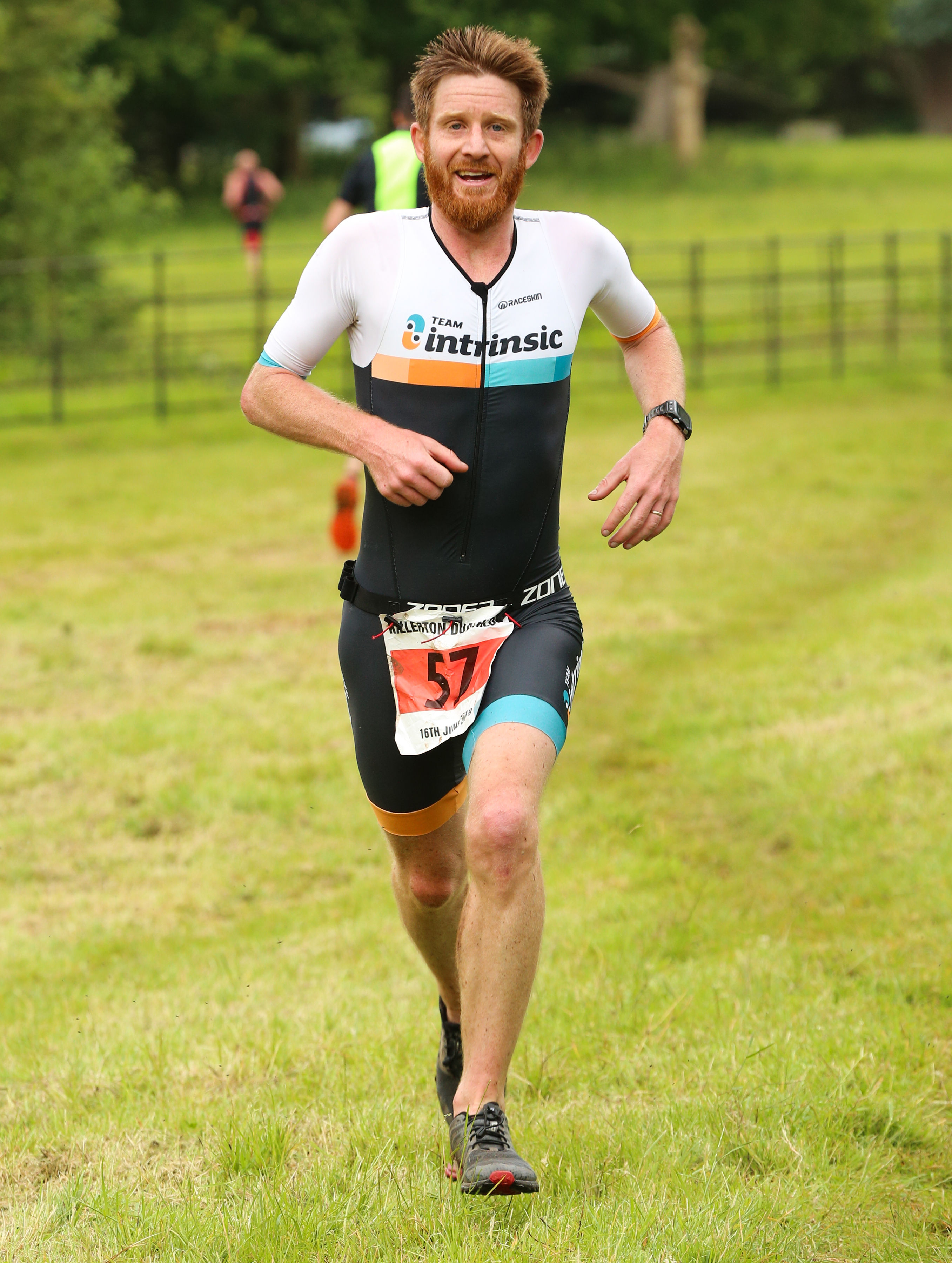 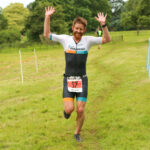 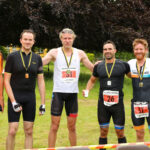