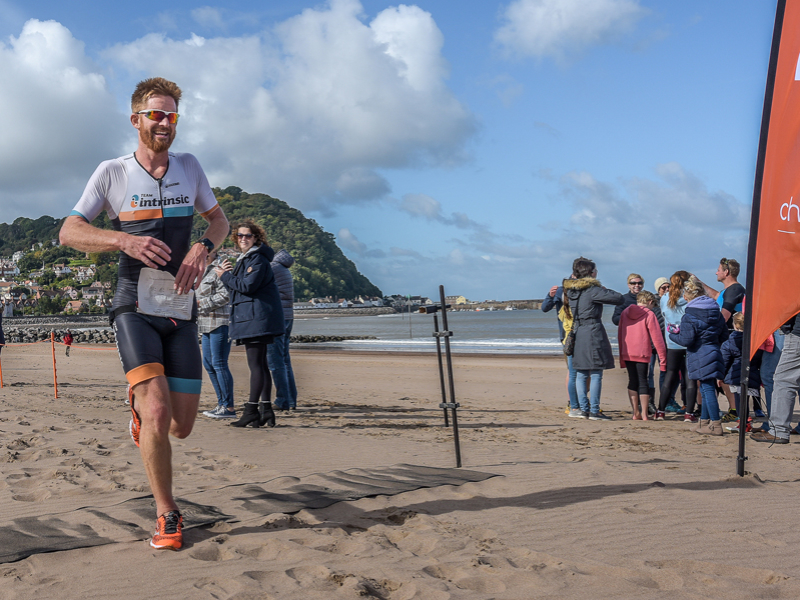 Team Intrinsic concluded its 2019 tri-season with a convincing win in Minehead despite an unscheduled ‘pause’ for a local steam train. In pursuit of an imaginary competitor throughout, IFE-sponsored athlete Matthew Cox successfully defended his event title and finished the Minehead Triathlon more than a minute ahead of his nearest rival.

Team Intrinsic’s final triathlon race of the season went perfectly for sponsored athlete Matt who defended his 2018 podium win and crossed the line in 01:06:04, shaving more than half a minute off last year’s time.

A 2-lap course in rough seas with an Aussie-style exit and 100m run between laps played into Matt’s hands allowing him to claim back time on the run links from a couple of strong swimmers and exit the water in fourth. Despite a brief pause to give way to a train – you’ve got to love a steam fair/triathlon clash – he moved quickly up to second on the bike and was chasing first hard (all the while mistakenly believing himself to be in third).

Matt briefly overtook the athlete in front, before his luck temporarily ran out behind a slow moving car. As it gained speed his two-wheeled rival re-took the lead and put 30 seconds into Matt’s time by the end of the course.

With great home support coming out of T2 (and still mistakenly thinking he was in third) Matt set of determindly, running as hard as possible and moving up after half a mile in chase of the imaginary competitor ahead.

Matt attacked the Strava ‘King of the Hill’ still pushing to get a glimpse of his imaginary ‘friend’. Off the hill and back onto the front he was met with cheers and high fives from teammates, but the penny only dropped once he was on the beach when he could finally savour the finish and confirmation of his win.

Matt’s victory was all the sweeter having made the Minehead event a family affair alongside little brother Jon and dad Julian, both guesting for Team Intrinsic and completing the course in 01:27:11 and 01:43:57 respectively. There was a strong turn out too from Matt’s training buddies at Mendip TRC, giving a boost to the event’s great atmosphere.

Next up, Matt and teammate Chris Roberts, IFE Director, will wrap up the season at the Beachy Head Marathon on ‘home’ turf in Eastbourne. A self-confessed fish-out-of-water over marathon distance, Matt hopes the short taper won’t see him flounder on the course: “I still don’t feel like I’ve really got to grips with the marathon,” he reflected “despite this being my fifth attempt at racing one. My quickest time to date came at Snowdon last year, but my best performance was probably my very first marathon at Beachy Head.

“On that occasion, I covered the first 18 miles like there was no tomorrow, and then paid for it over the remaining eight. Despite which, I still managed 11th place overall. Oh, the joys of youth and naivety!” 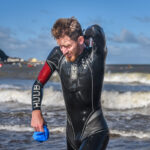 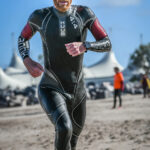 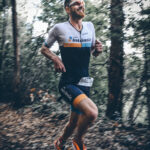 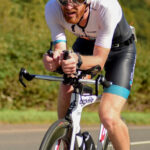 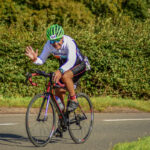 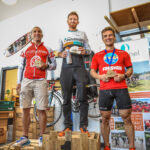