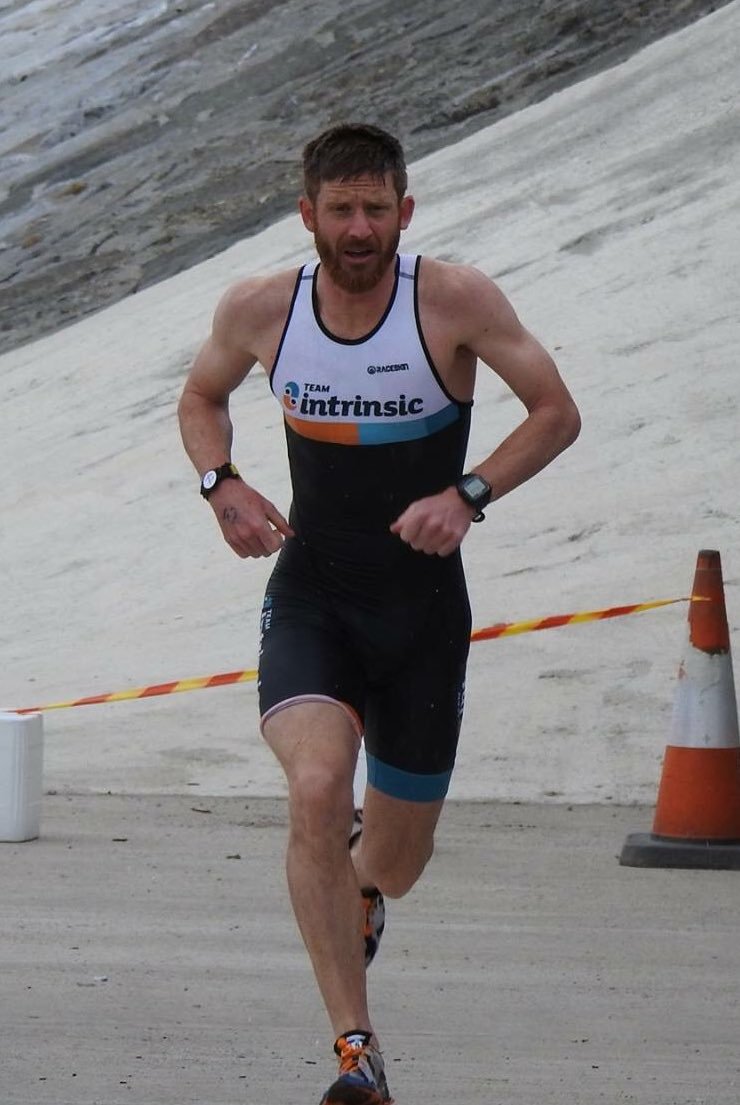 Confirming the sponsorship deal, IFE managing director Chris Roberts explained: “Success in sport – as in our operations across the built environment – demands consistency, discipline and commitment. The day-to-day is invariably far from glamorous, but to be the best it’s vital to keep the end goal in mind.

“Matt’s achievements both individually and collectively inspired all of us to raise our game in 2018. I have no doubt it’s what gave Team Intrinsic the competitive edge to win the coveted King Sturge Corporate Cup at last year’s JLL Property Triathlon. That was hands down a season highlight for the team.

“I’ve competed alongside Matt in countless triathlons and endurance challenges in recent years and am always struck by how he brings out the best in best in everyone around him.”

London-based IFE began nurturing environmental intern Matt in 2015 and have backed his sporting endeavours ever since. “I really owe it to IFE for their ongoing support,” reflected Matt. “It’s not easy balancing the demands of work and competitive sport” he continued, “but they’ve been instrumental in my development as a triathlete and have given me the encouragement, motivation and flexibility to pursue my podium and career ambitions. It’s a privilege to compete for Team Intrinsic and I’m excited for what 2019 has in store.”