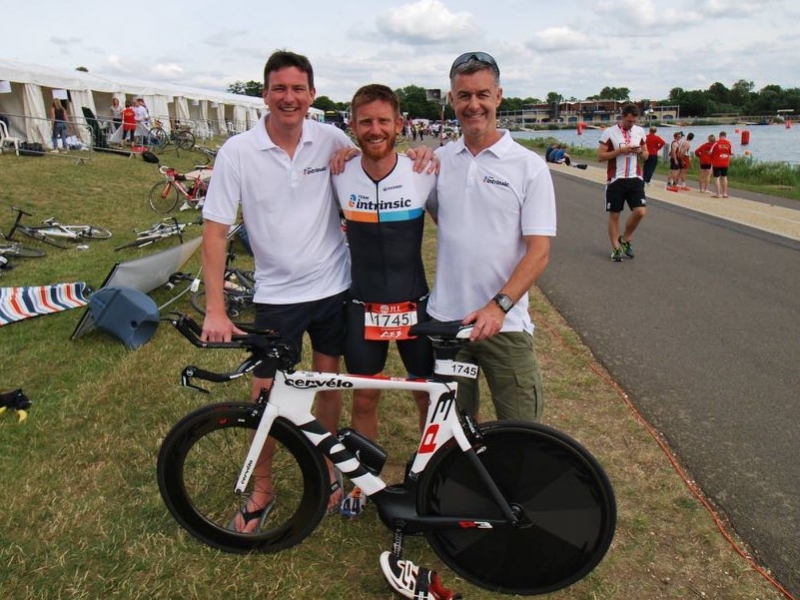 It was a double race weekend for rising triathlete and IFE environmental intern Matt Cox. He finished the Eton Dorney sprint course 8th individual overall with a time of 1:05:57, before closing the weekend with a second overall podium finish at the Olympic distance Croyde Ocean Triathlon in a time of 2:25:15.

IFE Associate Director Ben Richards followed suit, setting a new course PB of 1:10:10 – an improvement of more than 5 minutes on last year’s event. He crossed the line 7th in category and 60th overall.

Chris and Matt are aiming to build on the team’s success as they taper training for the forthcoming AJ Bell London Triathlon. 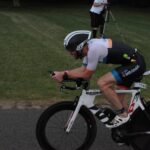 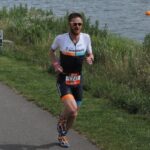 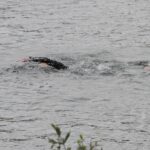 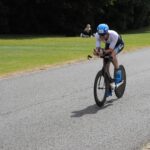 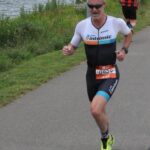 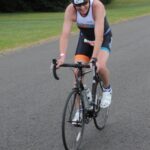 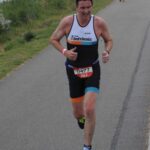