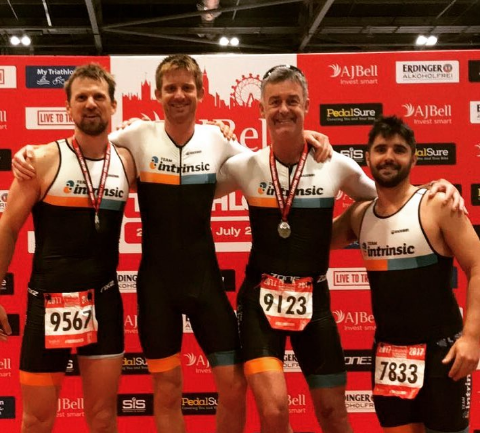 Matt’s near-perfect lead in to the olympic distance event saw him shave over a minute off his nearest rival, and nearly three minutes off his 2016 time to cross the finish in 01:59:33.

The olympic distance course is billed by event organisers as a triathlete’s bucket list ‘must-have’. It was certainly a dream result for the rising young triathlete: “I came into the event in great form with the goal of improving last year’s fourth overall” explained a jubilant Matt. “But once out on the course, everything came together and I took time out of every stage. I knew I could smash my previous PB. But breaking the sub-two hour barrier was the icing on the cake.”

Not to be outdone, Chris Roberts, Intrinsic Facilities Engineering director, recovered from a disappointing swim to finish fourth in category and setting a new PB of 02:21:25, just outside the top 200 overall. 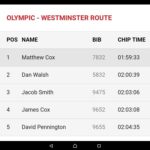 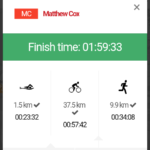 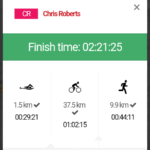 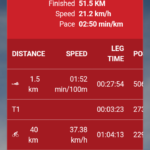 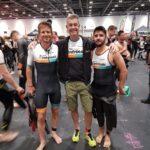